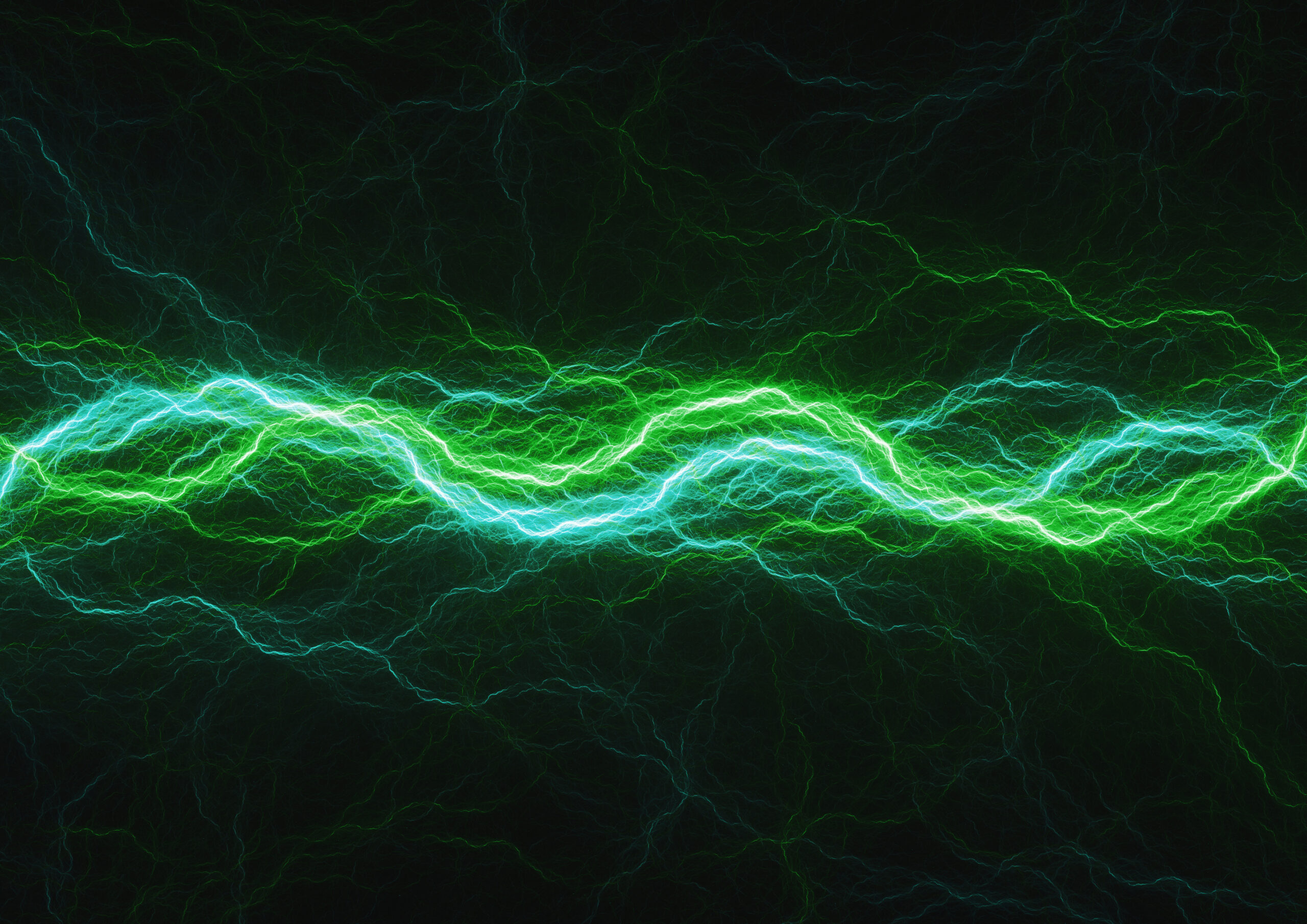 What are Ohms when it comes to audio devices, sound systems, and electricity in general?

Understanding Ohms can be tricky for some of the less technical among us, but the easiest way to think of it is the unit used to measure the resistance or “impedance” of a device’s electrical flow. The purpose of impedance is to prevent a device from overheating.

Ohms are represented by the Ω symbol and can typically be found on an electronic device’s specification or “spec” sheet. If multiple speakers have the same impedance ratings, the total impedance or Ohms can be found taking the impedance of one speaker and dividing it by the total number of speakers.

Understanding Ohms and the role they play in audio equipment is particularly important when checking devices for compatibility. 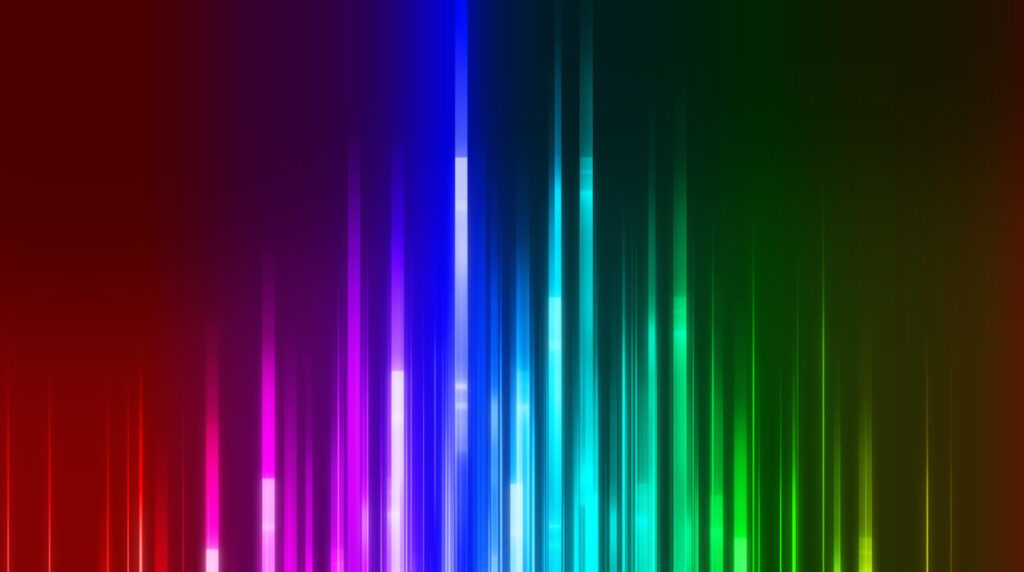 Is RGB Audio Worth the Investment?

Is RGB Audio Worth the Investment? How do you know if RGB audio devices are worth the investment for your waterproof sound system? Audio devices come in many shapes, sizes, and – that's right – colors. Beyond the classic black,... 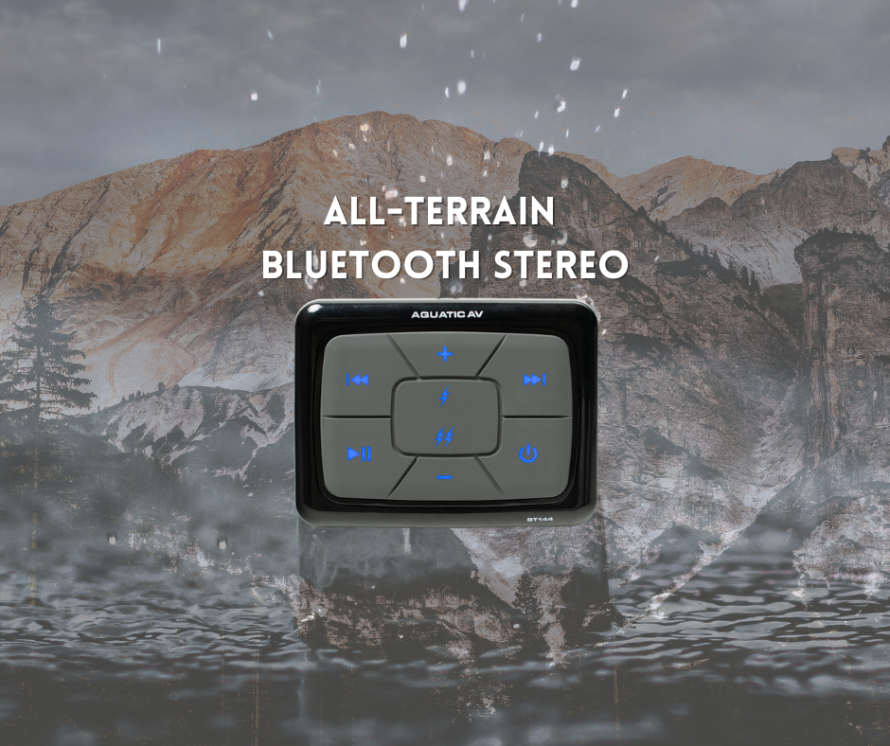 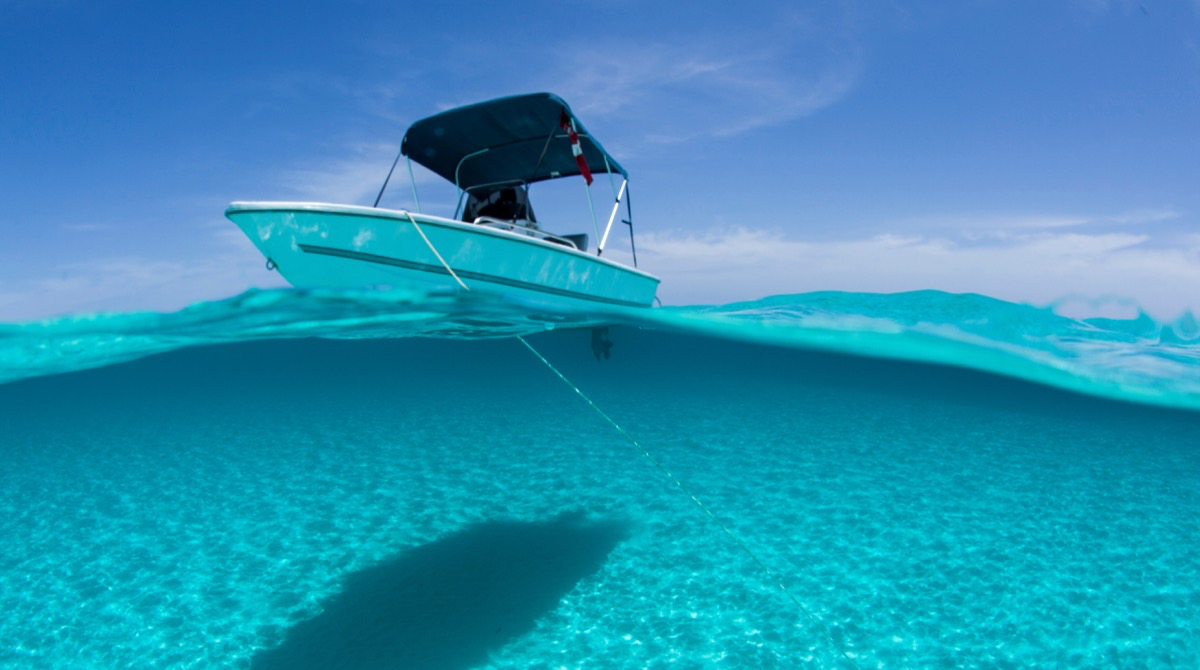 5 Signs That It’s Time to Replace Your Boat Speakers 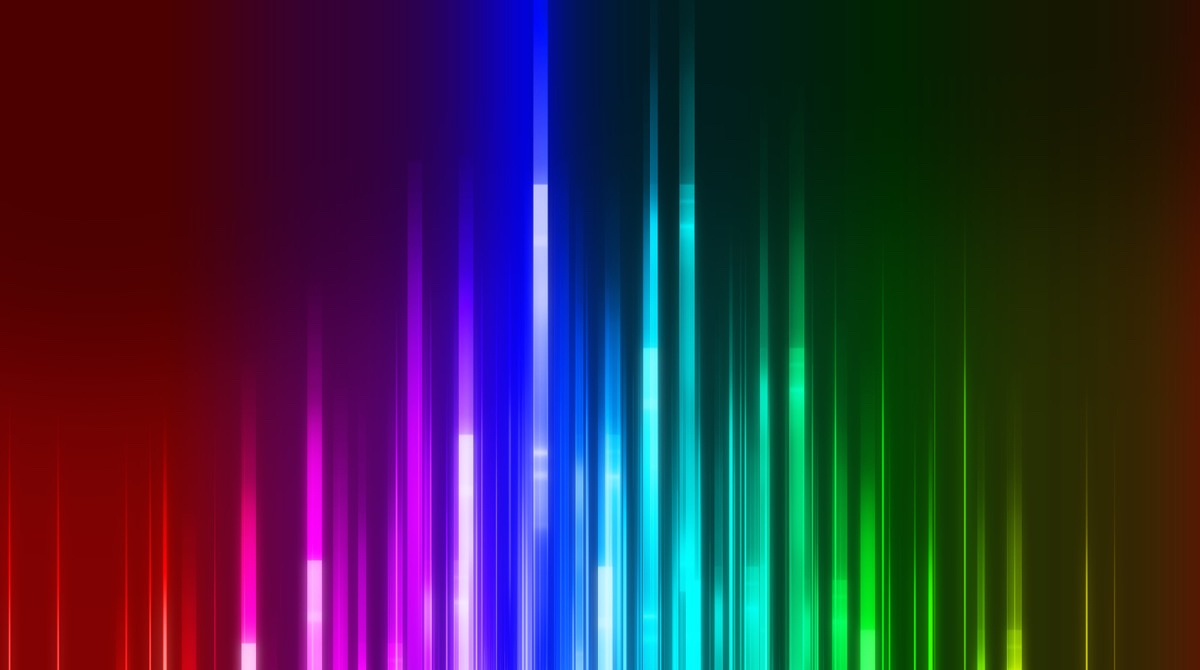 Is RGB Audio Worth the Investment?

Hit enter to search or ESC to close